The Scientific Research and Experimental Development program, SRED for short, is a tax incentive program designed to encourage Canadian businesses of all sizes and in all sectors to conduct research and development in Canada. This article will help you to understand:If your business is eligible to claim SRED tax creditsWhat types of expenditures qualify for the programHow to claim SRED creditsHow much you can expect to receive from the SRED program, Costs of claiming SRED credits and other factors to consider.

The Scientific Research and Experimental Development program, SRED for short, is a tax incentive program designed to encourage Canadian businesses of all sizes and in all sectors to conduct research and development in Canada.

This article will help you to understand:

Is Your Business Eligible to Claim SRED Tax Credits?

SRED is a refundable tax credit that provides a cash refund of up to 35% of your eligible research and development expenditures. Although it is a common belief, the SRED program is not restricted to tech companies; however, there are fairly stringent requirements in place for businesses to be eligible to claim these credits.

The following questions are a general guide you can use to determine if your business may be eligible. You will want to be able to answer yes to all questions.

What Types of Expenditures Qualify for SRED Credits?

Common expenses that are eligible to be claimed include:

As noted above, it’s important to document these costs thoroughly so that your claim can be supported when CRA reviews it.

How to Claim SRED Credits

The SRED claim is made along with your business’ income tax return. There are additional schedules to be completed that describe the research and development that was carried out, how it meets the criteria to qualify for SRED and the list of expenses that you are claiming.

We have lots of experience filing tax returns, but due to the specialized nature of claiming SRED credits, we recommend that business owners work with a SRED expert throughout the process. When you hire a SRED consultant, they will work with you to:

SRED consultants work either billing you hourly or based on a contingent fee (they get a set percentage of the SRED refund). We have a number of consultants that we work with and we prefer the hourly billing method as it tends to work out as less expensive in most cases.

How Much Can I Expect to Receive?

Other organizations such as public companies, individuals, trusts, and partnerships can earn tax credits equal to 15% of qualified research and development costs.

Costs of Claiming SRED Credits and Other Factors to Consider

There certainly are significant benefits for organizations that qualify for SRED, but we like to see business owners are well educated on what to expect before they begin the process.

Due to the complicated nature of claiming SRED credits, there are additional costs incurred to make a claim. These costs come in the form of:

Other factors to consider include whether you have supporting documentation in order, or that it will be possible to pull the necessary pieces together and that you’re willing to spend the time to do so. We also recommend that you consult with an accountant who specializes in SRED to help you determine if your business qualifies before beginning the lengthy process.

If you would like to dive into more information on SRED, there is a lot available via the Government of Canada website. It can be a bit of a tough read sometimes, so bring coffee. You can also reach out to us and we would be happy to chat and refer you to one of the trusted SRED consultants that we have worked with in the past.

P.S. - I wrote “SRED” so much in this article that I felt like Allen Iverson talking about practice! 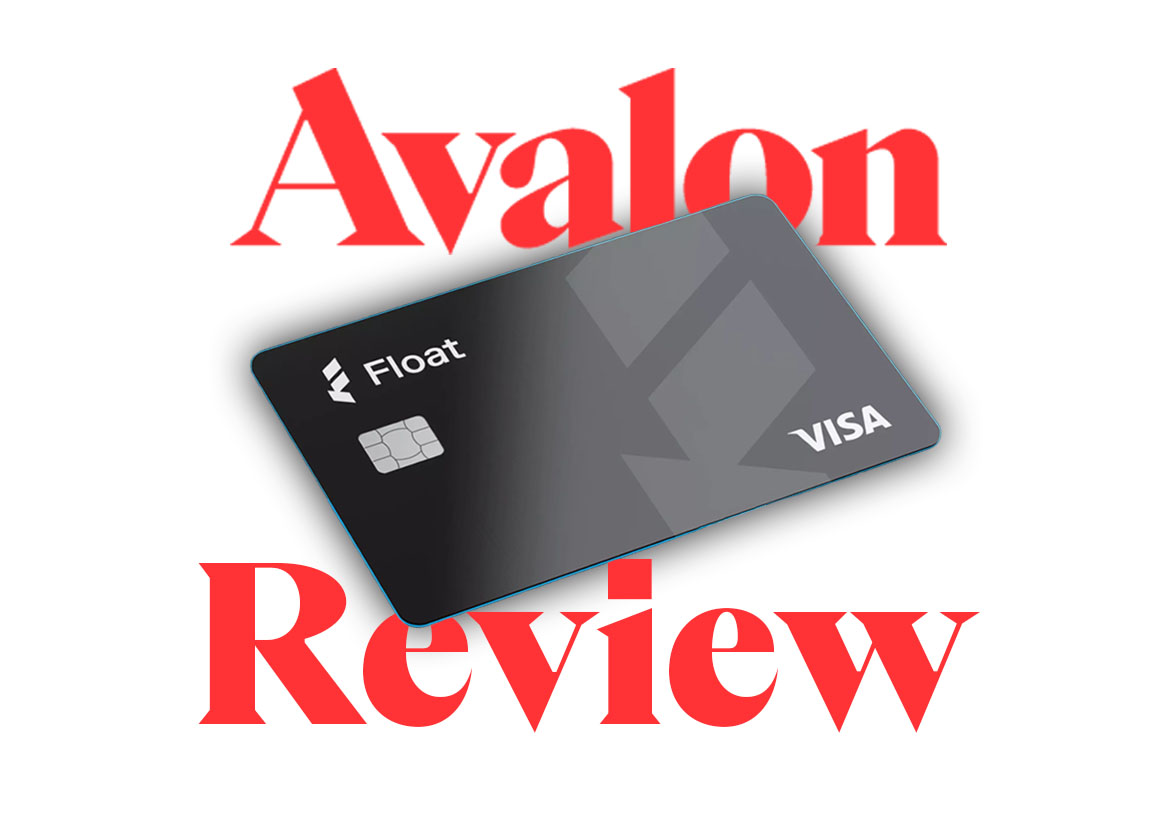 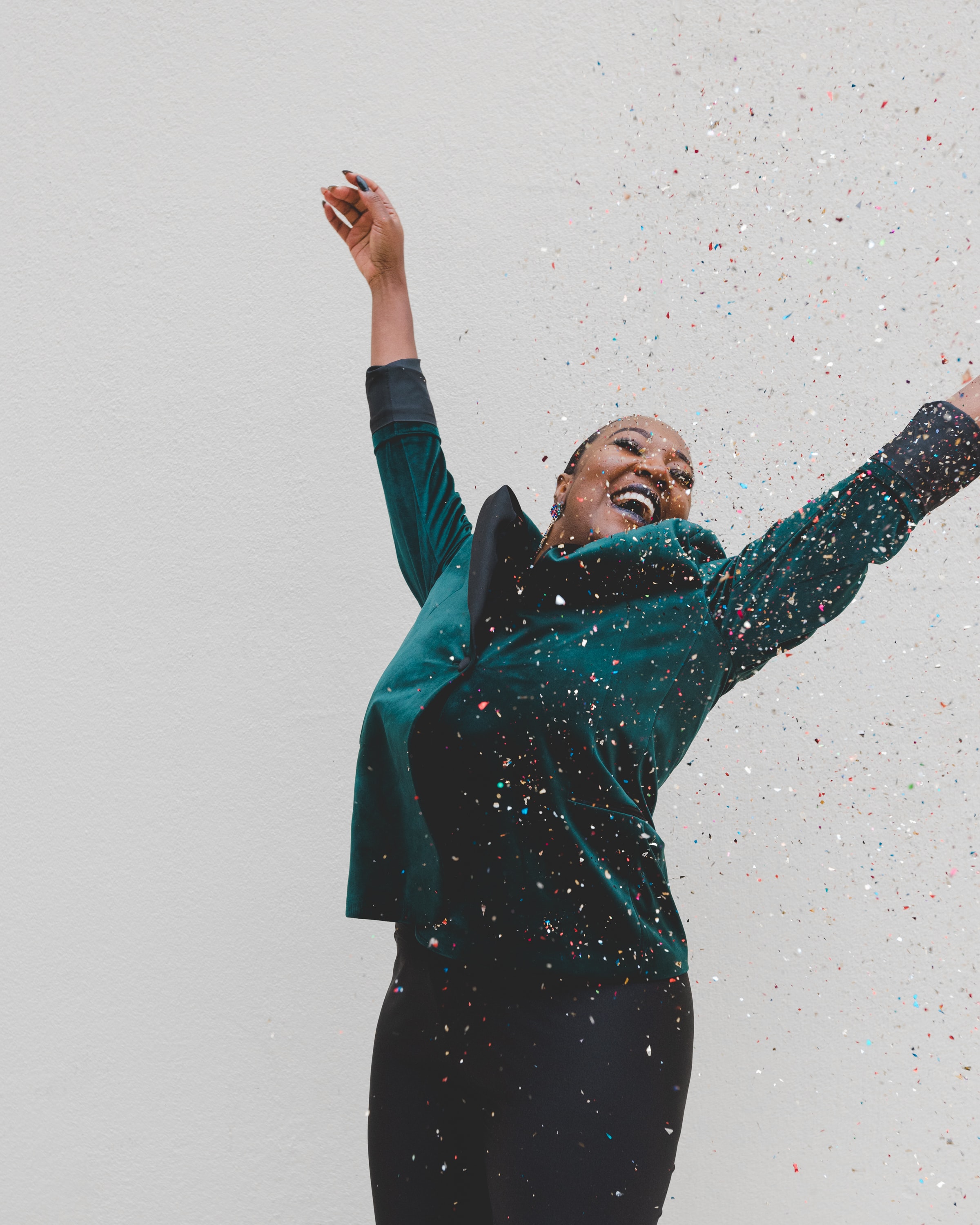 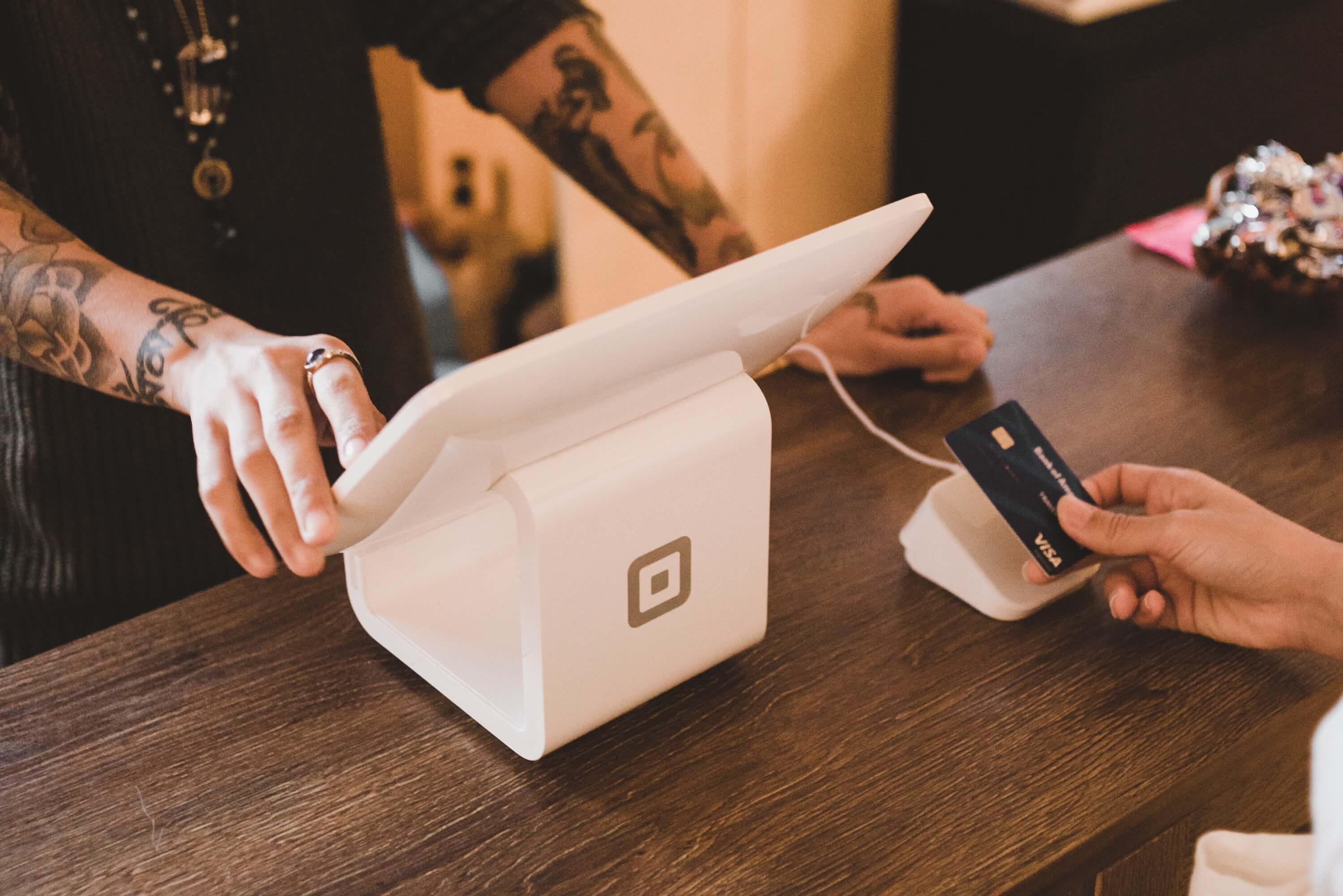