This article will list the personal tax brackets in Canada for 2022.

It will also explain how the marginal tax rate system works in Canada for individuals and how you can easily estimate your personal taxes.

‍Click here to skip to the tax bracket tables below 👈

‍Click here for a Google sheet version of the tax brackets 👈

How Tax Brackets and Marginal Tax Rates Work in Canada

Tax brackets are based on your “taxable income” in Canada.  As your income level goes up, your tax rate goes up too.

There are Federal and Provincial tax brackets in Canada and you do have to pay both taxes added together.

Here are the current Canadian Federal tax brackets for a quick demonstration of what they look like.

Common Misconception - New Tax Rate is Applied to All Income❌

There is a common misconception that the new higher tax rate will be applied to ALL of your income.

The incorrect scenario noted above would look like this:

This is not how it works ❌

If this was the case, then earning less could be much better than earning more because you would “stay in the lower tax bracket”.  However, this really isn’t how it works. ❌

The Canadian tax system works with “marginal tax rates,” meaning the new tax rate is only applied to the next dollar of income.

In the example above, we would see that the higher 20.5% rate would actually be only applied to the income above $50,197 and not the total amount.✅

It’s easier to show an example than write it.  In this example, we’ll use some fictional marginal tax rates to illustrate the point.

In this example of how tax brackets actually work, each higher tax rate is only applied to the taxable income within its own tax bracket.

So, even if earning more puts you in a higher tax bracket, it doesn’t necessarily mean you should avoid earning that extra income!

Types of Personal Income in Canada

We’re going to also look at a few common types of personal income that you can earn.  These are taxed at different rates so we’ve included the income types within our tax brackets as well.

This is the most common type of income that you’re probably familiar with.  Employment income is earned when you are hired as an employee.

You will receive a T4 income slip to report this income that looks something like this.

Typically, your employer will withhold income tax and potentially CPP and EI from your pay to be remitted to the government.

This means that when you go to file your income tax return, you will likely have already paid tax on the income that you’ve earned.

If your employer withheld enough tax and if you didn’t earn a bunch of other income, you may have a tax refund or at least not owe anything when you file.

Dividends are a type of income that are distributions from a company’s earnings to its shareholders.

Dividends are paid out of after-tax dollars within the company, so they are taxed at lower personal tax rates.

A common example would be when a Canadian entrepreneur owns an incorporated business, she could pay herself dividends out of the earnings of her company.

You will also often see dividend income earned on equity investments that you hold in public companies. For example, if you purchased shares in Telus, they might pay you a dividend each quarter.

The difference relates to the type of earnings that the company distributes, but the important thing to know is that eligible dividends are taxed at the lower rate between the two.

You would then receive a T5 slip each year showing how much dividend income that you earned in the year.

This T5 shows $80,000 of actual “eligible dividends” paid in box 24. The earner would have received $80k from this distribution.

This T5 shows $80,000 of actual “other than eligible dividends” paid in box 10. The earner would have received $80k from this distribution.

You can see that the eligible dividend has a higher “taxable amount of dividends,” but it also has a higher “dividend tax credit.”

Self employment income can be earned from operating a business, a profession, commission, farming, or fishing.

A common theme among these is that you are not employed when earning the income.

Self employment income is not typically reported on any tax slips as you have to keep track of your revenue and expenses to determine your net income from self employment.

If you’re having trouble with this part, we have a handy bookkeeping spreadsheet that you can use to keep track of your self-employment income.

Capital gains income arises when you sell a piece of capital property for more than its total cost to you.

Common types of capital property include securities, such as stocks, bonds, and units of a mutual fund trust. You’ll also commonly see land and buildings designated as capital property.

A common scenario for when you could see a capital gain is when you sell an investment in a public company at a gain.

Capital gains are only 50% taxable, so you would then have a “taxable capital gain” of only $5.

Sales of shares in publicly traded companies are usually reported on T5018 slips and they can show the proceeds of disposition and the cost base of the investment.

As a taxpayer, it is up to you to report the accurate sale proceeds and total cost to calculate your capital gains or capital losses.

Here are the marginal tax rates for individuals in Canada for 2022.

How to Estimate Personal Taxes Owing

Sometimes you might be wondering how much tax you’re going to owe from your personal income in a year.

Check out the video 👆 for a demonstration how you can quickly estimate the amount of tax you will owe in a given year using the WealthSimple Tax Calculator.

Success! Stay tuned for great financial content. In the meantime, check our blog and Youtube channel.
Oops! Something went wrong while submitting the form.

Check out our review of the Float Visa card and get $500 cashback when you sign up with our link. 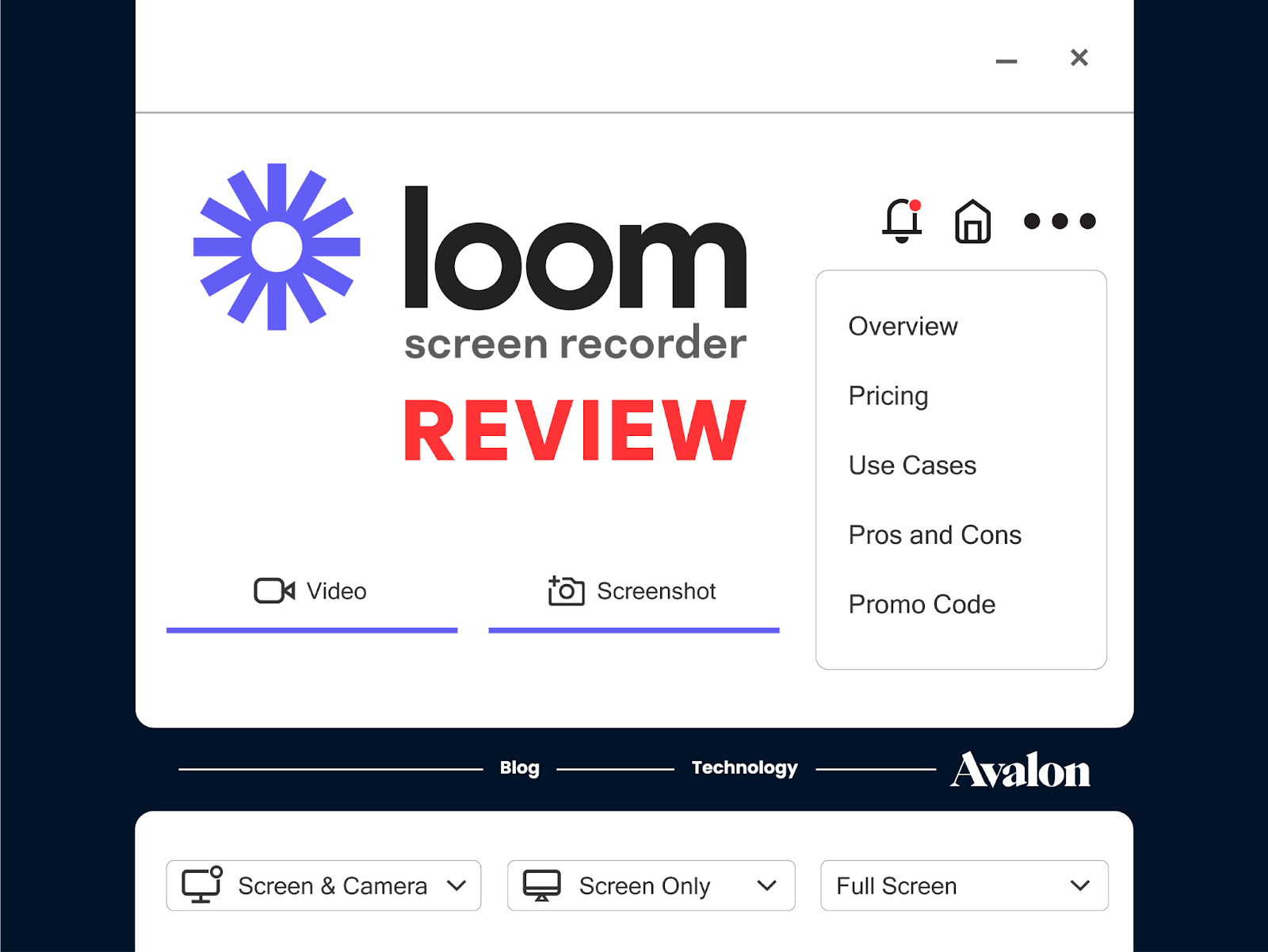 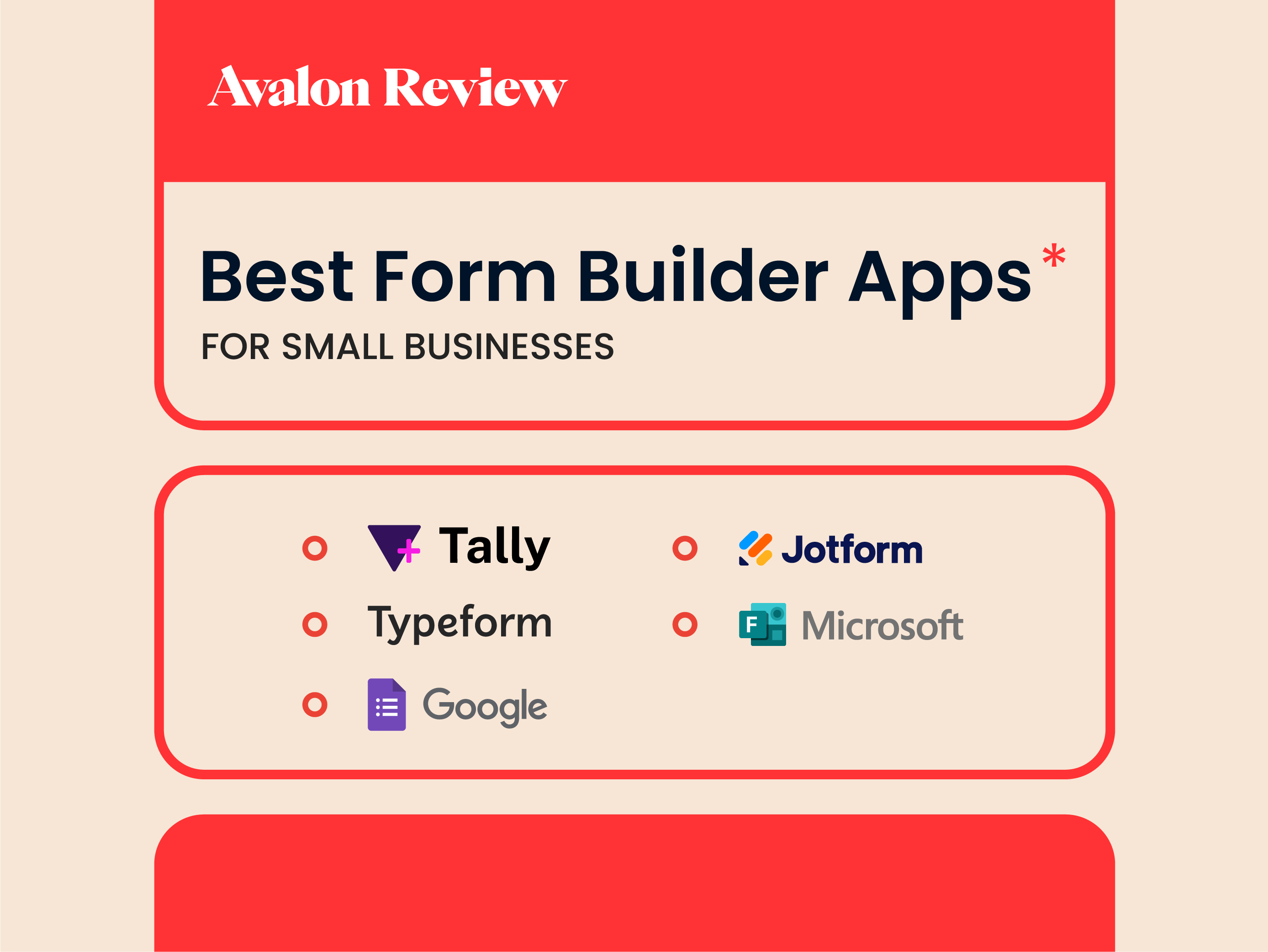 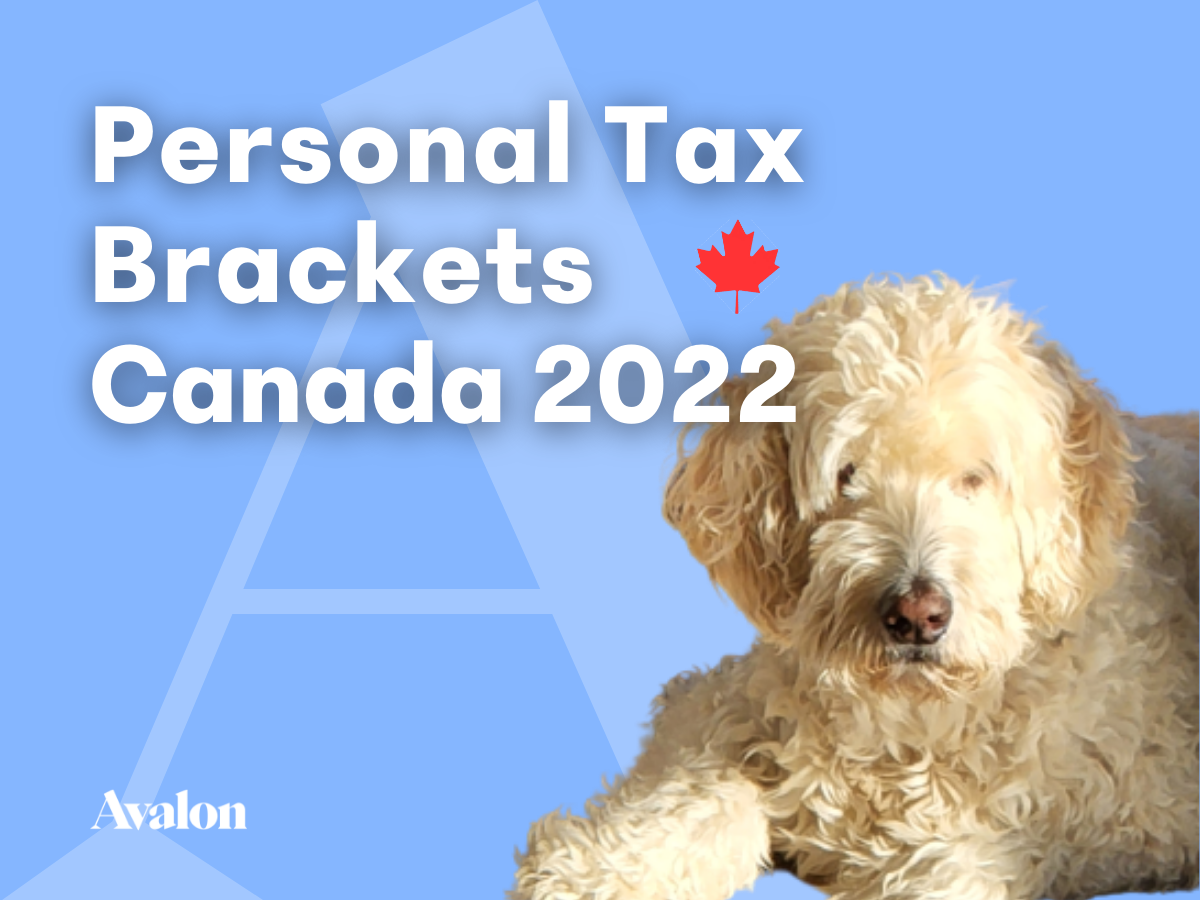 Sign up to our newsletter to get tax and business tips from Joe as well as his expert insight into running a successful business.

Success! Stay tuned for great financial content. In the meantime, check our blog and Youtube channel.
Oops! Something went wrong while submitting the form.